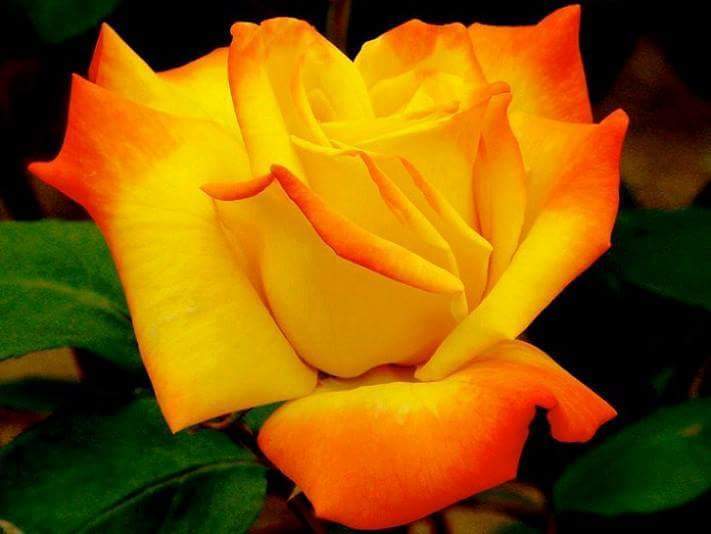 What’s So Radical About Forgiveness? was last modified: April 8th, 2018 by jean