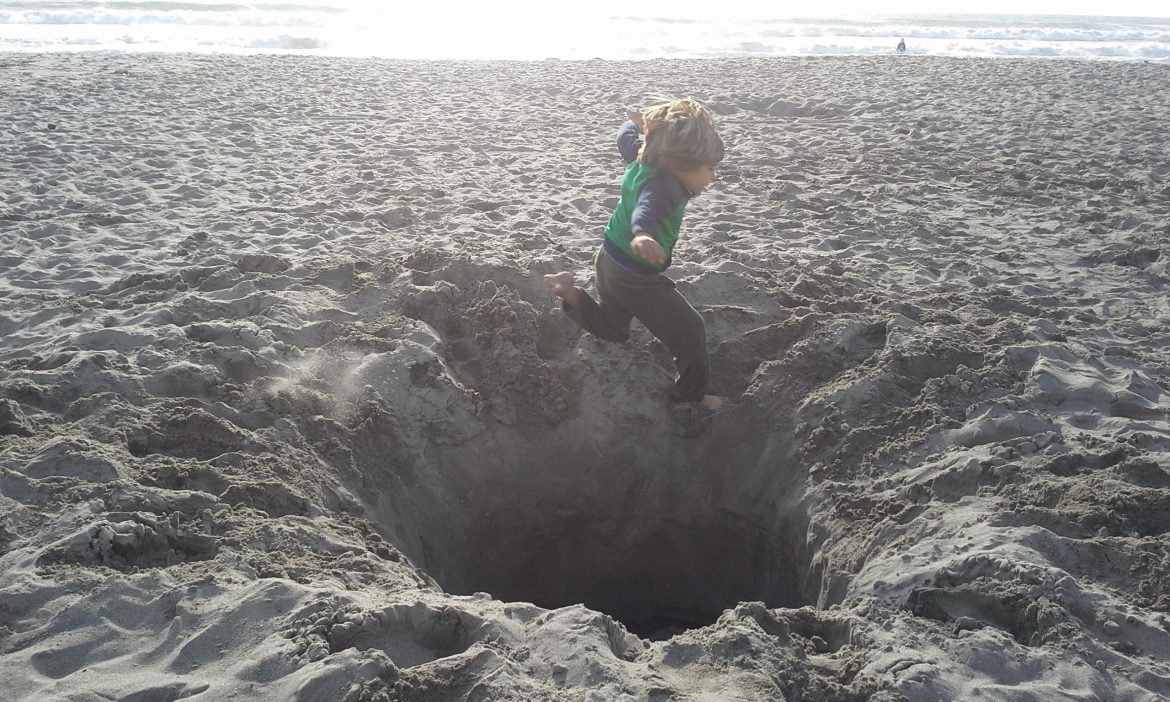 Giving a F*@#: the Difference Between Neutrality and Apathy was last modified: January 17th, 2018 by jean 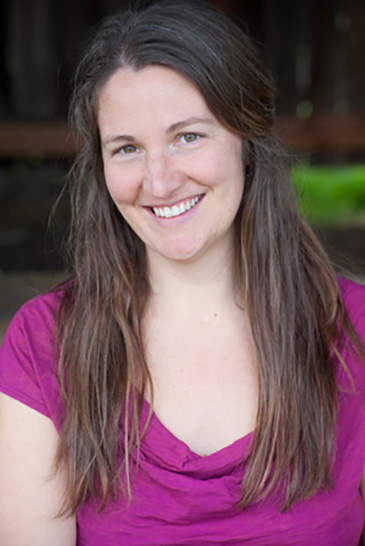